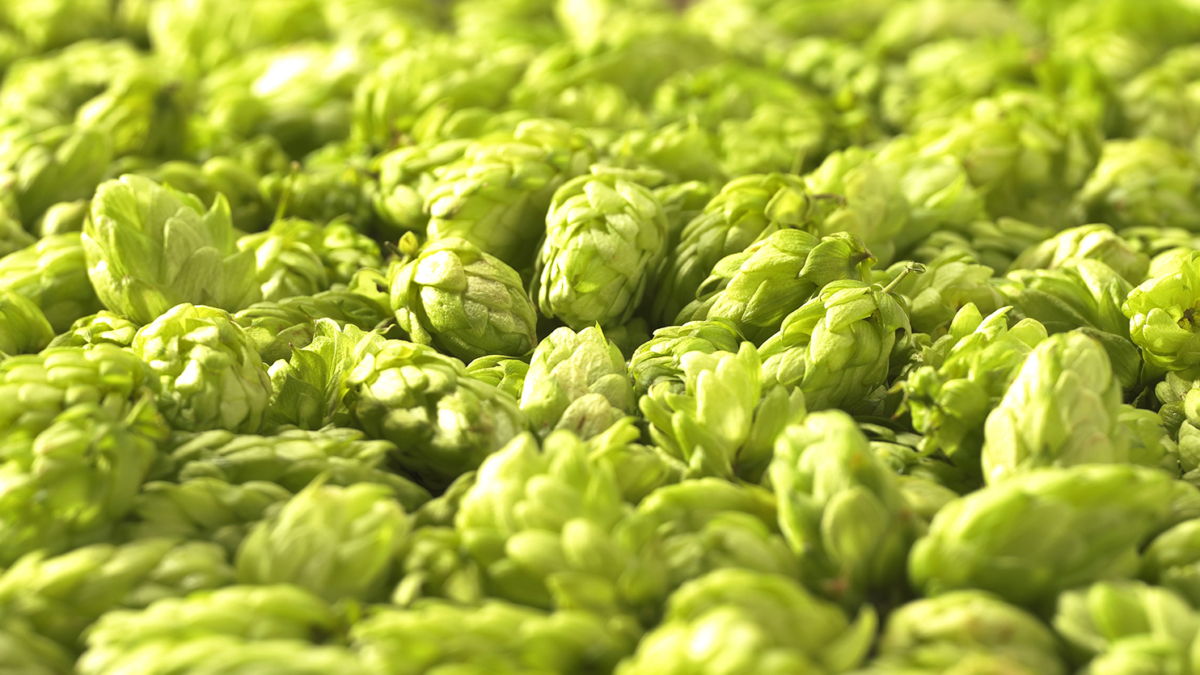 Angiogenesis and inflammation are two intermingled processes that play a role in wound healing. Nevertheless, whenever exacerbated, these processes result in nonhealing wounds. Xanthohumol (XN), a beer‐derived polyphenol, inhibits these processes in many physiopathological situations. This study aimed at examining whether XN ingestion affects wound healing. Wistar rats drinking water, 5% ethanol, stout beer (SB) or stout beer supplemented with 10 mg/L XN (Suppl SB) for 4 weeks, were subjected to a 1.5 cm full skin‐thickness longitudinal incision, and further maintained under the same beverage conditions for another week. No differences in beverage consumption or body weight were found throughout the study but food intake decreased in every group relative to controls. Consumption of Suppl SB resulted in decreased serum VEGF levels (18.42%), N‐acetylglucosaminidase activity (27.77%), IL1β concentration (9.07%), and NO released (77.06%), accompanied by a reduced redox state as observed by increased GSH/GSSG ratio (to 198.80%). Also, the number of blood vessels within the wound granulation tissue seems to reduce in animals drinking Suppl SB (23.08%). Interestingly, SB and primarily Suppl SB showed a tendency to increase adipocyte number (to 194.26% and 156.68%, respectively) and reduce adipocyte size (4.60% and 24.64%, respectively) within the granuloma. Liver function and metabolism did not change among the animal groups as analyzed by plasma biochemical parameters, indicating no beverage toxicity. This study shows that XN intake in its natural beer context reduced inflammation, oxidative stress, and angiogenesis, ameliorating the wound healing process, suggesting that this polyphenol may exert beneficial effect as a nutritional supplement. J. Cell. Biochem. 113: 100–109, 2012. © 2011 Wiley Periodicals, Inc.