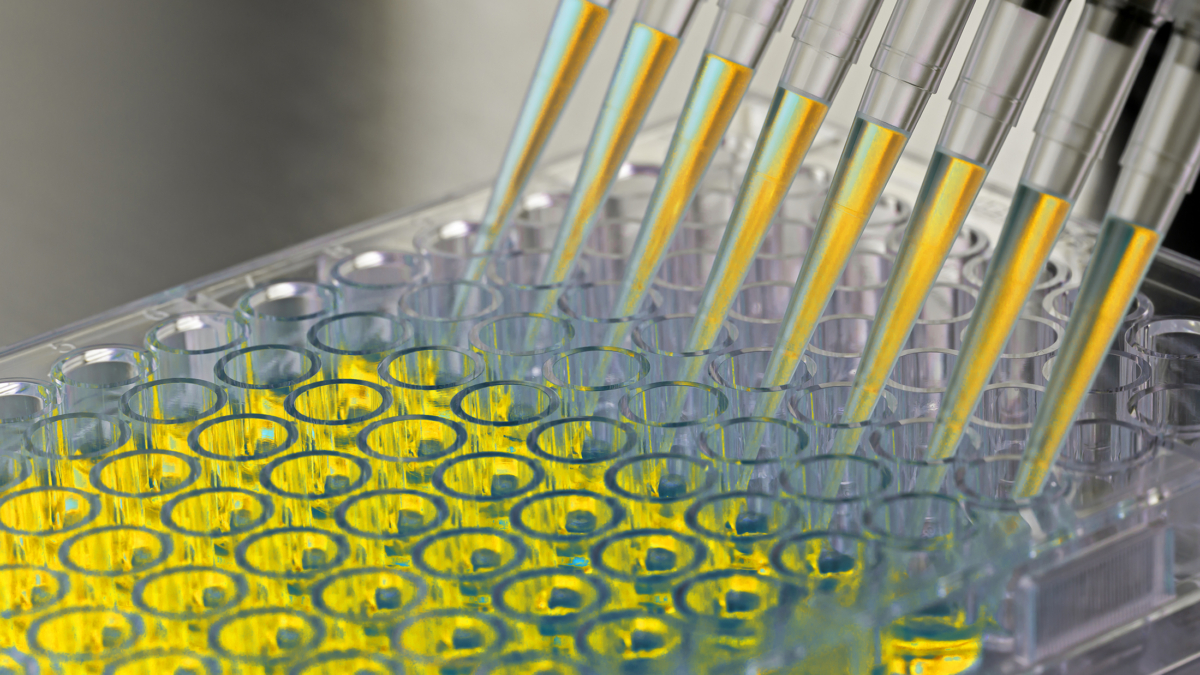 Xanthohumol (XN) is a hop derived prenylated flavonoid contained in beer. Earlier findings indicated that it has promising chemopreventive properties and protects cells against DNA damage by carcinogens via inhibition of their activation. Furthermore, it was found that XN inhibits DNA synthesis and proliferation of cancer cells in vitro, inactivates oxygen radicals and induces apoptosis. Since evidence for its chemoprotective properties is restricted to results from in vitro experiments, we monitored the impact of XN on the formation of amino-3-methyl-imidazo[4,5-f]quinoline (IQ)-induced preneoplastic foci in livers and colons of rats (9/group). Additionally, we studied its effects on IQ-induced DNA damage in colonocytes and hepatocytes in single cell gel electrophoresis assays and on the activities of a panel of drug metabolising enzymes. Consumption of the drinking water supplemented with XN (71 μg/kg b.w.) before and during carcinogen treatment led to a significant reduction of the number of GST-p+ foci in the liver by 50% and also to a decrease of the foci area by 44%. DNA migration was decreased significantly in both, colon mucosa and liver cells, but no alterations of the activities of different phases I and II enzymes were found in hepatic tissue. Our findings indicate that XN protects against DNA damage and cancer induced by the cooked food mutagen. Since the effects were observed with low doses of XN which are reached after consumption of brews with high XN levels, our findings may be relevant for humans.