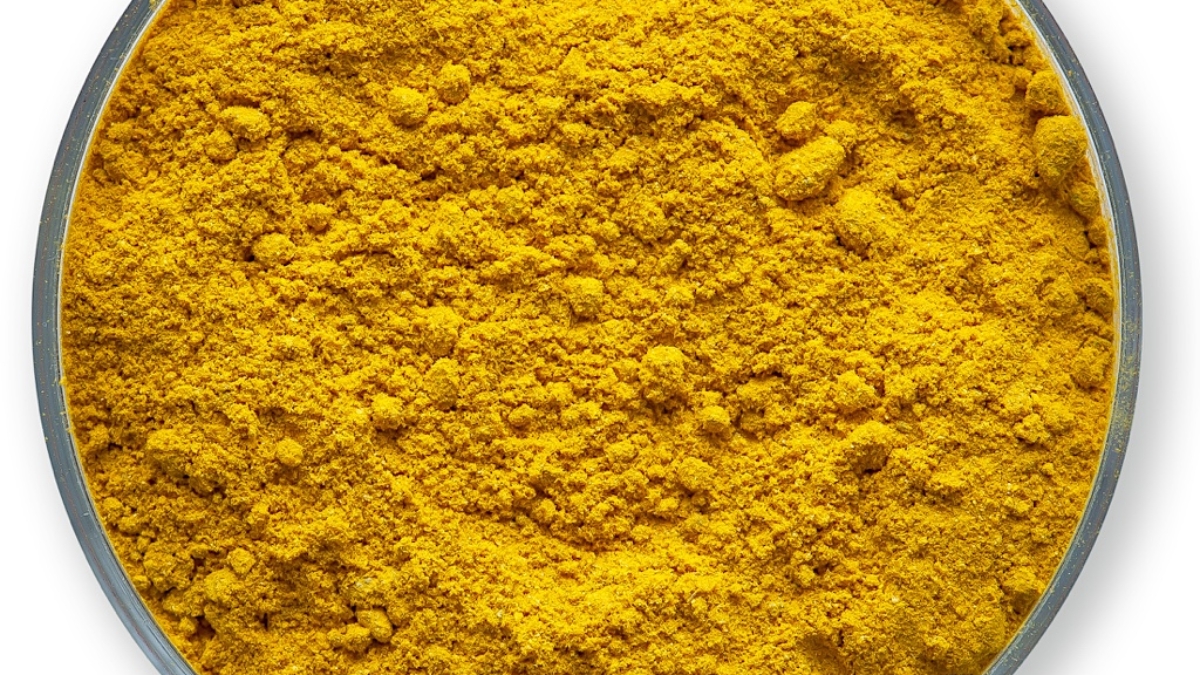 Xanthohumol, the major prenylated chalcone found in hops, is known for its anti-inflammatory properties. We have recently shown that xanthohumol inhibits hepatic inflammation and fibrosis in a murine model of nonalcoholic steatohepatitis. The aim of this study was to investigate the effect of xanthohumol in an acute model of liver injury. Carbon tetrachloride (CCl4), an industrial solvent, is a hepatotoxic agent and its administration is widely used as an animal model of toxin-induced liver injury. Xanthohumol was applied orally at a dose of 1 mg/g body weight 2 days prior as well as during and after exposure to CCl4. 72 h after a single CCl4 application histomorphology and serum levels of transaminases revealed considerable hepatocellular necrosis, which was accompanied by significantly enhanced hepatic expression of pro-inflammatory cytokines. Furthermore, elevated hepatic alpha-smooth muscle actin expression indicated activation of hepatic stellate cells, and in accordance, we detected enhanced hepatic expression levels of TGF-β and collagen type I reflecting a marked fibrogenic response to CCl4 exposure. While the degree of hepatocellular damage in response to CCl4 was similar in mice which received xanthohumol and the control group, pro-inflammatory and profibrogenic hepatic gene expression were almost completely blunted in xanthohumol fed mice. Furthermore, xanthohumol fed mice revealed decreased hepatic NFκB activity. These results suggest that the protective effects of xanthohumol in this toxic liver injury model involves direct mechanisms related to its ability to block both hepatic inflammation and the activation of hepatic stellate cells, presumable at least in part via decreasing NFκB activity. Thus, this study further indicates the potential of xanthohumol application to prevent or ameliorate the development and progression of liver fibrosis in response to hepatic injury.