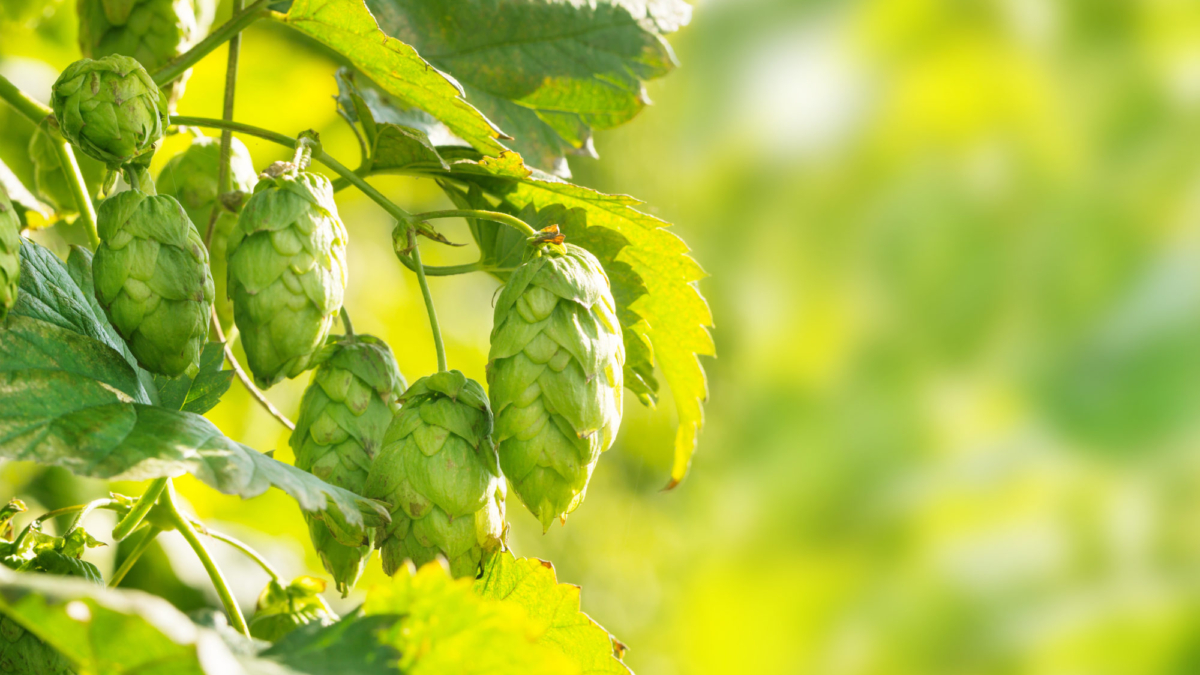 Therapeutic effects of dietary flavonoids have been attributed mainly to their antioxidant capacity. Xanthohumol (1), a prominent flavonoid of the hop plant, Humulus lupulus, was investigated for its antioxidant potential and for its effect on NF-κB activation. To examine the biological relevance of 1, a hepatic ischemia/reperfusion model was chosen as a widely accepted model of oxidative stress generation. The impact of 1 on endogenous antioxidant systems, on the NF-κB signal transduction pathway as well as on apoptotic parameters, and on hepatic tissue damage was evaluated. Compound 1 markedly decreased the level of reactive oxygen species in vitro. Furthermore, levels of enzymatic and nonenzymatic antioxidants were restored after pretreatment in postischemic hepatic tissue, and lipid peroxidation was attenuated. NF-κB activity was reduced in vitro as well as in hepatic tissue after ischemia/reperfusion upon pretreatment with 1. In addition, the phosphorylation of Akt was markedly inhibited. Surprisingly, 1 decreased the expression of the antiapoptotic protein Bcl-X and increased caspase-3 like-activity, a proapoptotic parameter. Moreover, hepatic tissue damage as well as TNF-α levels increased in xanthohumol-pretreated liver tissue after ischemia/reperfusion. In summary, xanthohumol did not protect against ischemia/reperfusion injury in rat liver, despite its antioxidant and NF-κB inhibitory properties.